The quote does include:

Day 1: Welcome to Palermo
Arrival at Falcone-Borsellino airport in Palermo where you will be welcomed by your guide and *transferred to a 5 star hotel. Check in and relax before your 6:30 p.m orientation meeting with your tour director. Afterwards, enjoy a special welcome dinner at a local restaurant that will introduce you to the traditional flavours of Sicilian cuisine. (D)
(*11:00 am or 4:00 pm transfers are available)

Day 2: Palermo
Enjoy a morning tour of Palermo, a lively city full of character, featuring a stop in the Quattro Canti square – a splendid example of Spanish Baroque architecture. Continue on to see the Palace of the Normans, the cathedral, and the famous Benedictine Abbey of Monreale. Here you will admire a 12th century cathedral, housing very fine mosaics representing a complete cycle of the Old and New Testaments. The remainder of the day will be spent at your leisure to relax or take part in an optional tour to the picturesque fishing village of Cefalù. (B)

Day 3: Palermo / Marsala / Sciacca / Agrigento
Today we will journey south to the western corner of Sicily that dominates the mediterranean. Our first stop will be near the seaside town of Marsala known for its sweet wines. We will then drive along Trapani’s picturesque coastline to admire the ancient Salt flats found on the island of Mothia. Afterwards enjoy a traditional lunch and olive oil tasting at an organic farmhouse (agriturismo).
In the afternoon we will continue along the western coast of Sicily to explore Mazara del Vallo, Sciacca and Ribera until we arrive at our final stop in Agrigento for check in to your hotel. (B,L)

Day 4: Agrigento / Ragusa
This morning we will wake up and explore the ancient greek city Akragas, a hillside town famous for its magnificent Valley of the Temples, a UNESCO World Heritage Site. Enjoy a guided tour of the valley, dating back to the 5th century B.C. described by the poet Pindar as “the most beautiful city built by mortal men”. The Doric style temples, all constructed within a century, face east, a standard criteria for both Greek and Roman temples built so the statue of the god housed in each temple faced the rising sun. The most impressive temple is that of Concordia which is in an almost perfectly preserved condition. After visiting the Valley of the Temples, we will drive through Gela and explore the Province of Ragusa known as the Baroque valley of Sicily. Arrive back at your hotel late afternoon for a relaxing dinner. (B,D)

Day 5: Modica / Noto / Ortigia (Syracuse) Taormina
This morning we start our tour at Modica a (UNESCO World Heritage Site) that was destroyed by a devastating earthquake in 1693. Many of the residents in this area moved to safer locations and rebuilt the cities introducing the Sicilian Baroque style. Modica also preserves an ancient tradition and technique of Chocolate making learned from the Aztecs, today we visit a traditional chocolate boutique for a tasting session. Our journey will continue on to Noto another baroque jewel. Before lunch enjoy a guided tour along Corso Vittorio Emanuele admiring the Royal gate, the Basilica di San Salvatore and the Duomo of San Nicolo. In the afternoon we will make a stop in Ortigia the historical greek and mythological island of Syracuse. Afterwards we continue our drive along the eastern coast of Sicily to Taormina for check in to your hotel and the evening dinner. (B,D)

Day 6: Taormina (optional tour of the Mt. Etna Volcano)
Today you can relax and take in the sights of Taormina or sign up for the optional tour to explore the slopes of the largest and most active volcano in Europe: Mt. Etna. This tour also includes a delicious honey-tasting session in Zafferana. Continue up to 6,000 feet to enjoy the best views as you drive through the fertile slopes and villages that sit on ancient volcanic eruptions. This afternoon enjoy a walking tour of Taormina’s charming city center and a visit to the Greek/Roman amphitheater, with its spectacular view of Giardini Naxos and Mount Etna. (B)

Day 7: Taormina (“Godfather” Tour)
Today enjoy a once in a lifetime experience with the “Godfather” tour, featuring the authentic villages chosen by Francis Ford Coppola for many of the scenes in the Godfather movies. This is a great way to explore the untouched Sicilian countryside, local lifestyle and Sicilian culture. Afternoon will be spent at leisure. In the evening, enjoy a delectable dinner consisting of traditional Sicilian dishes with sparkling wine in one of Taormina’s top restaurant. (B,D)

Sicily is the largest island in the Mediterranean surrounded by the Ionian, Tyrrhenian and Mediterranean seas with mild climate all year round.  This picturesque island has been gifted with dramatic landscapes and the majestic Mount Etna, which is Europe’s most active volcano.  Sicily’s influence from Arab, Greek and Roman traditions have endured the test of time and remain in its architecture, culture and cuisine.

This escorted tour of Sicily is a chance to truly discover the island and it’s hidden gems.  Let us show you all the treasures of Sicily with guided trips to historic sites and traditional flavors at every meal.

Agrigento
The magnificent Valley of the Temples (UNESCO site ) 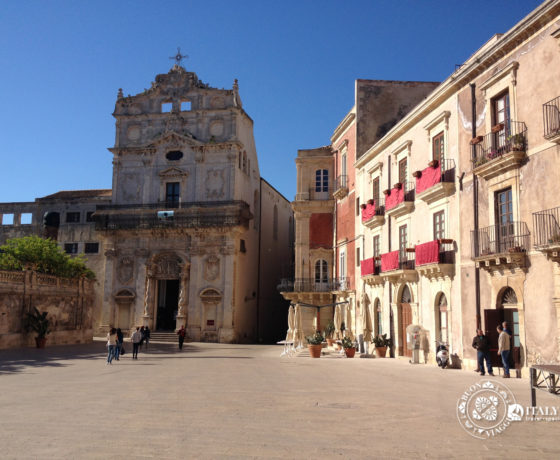 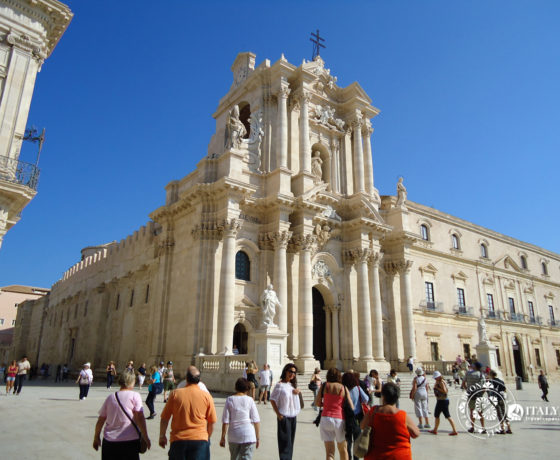 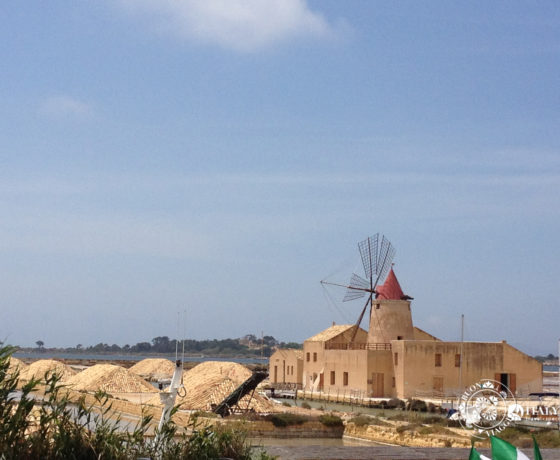 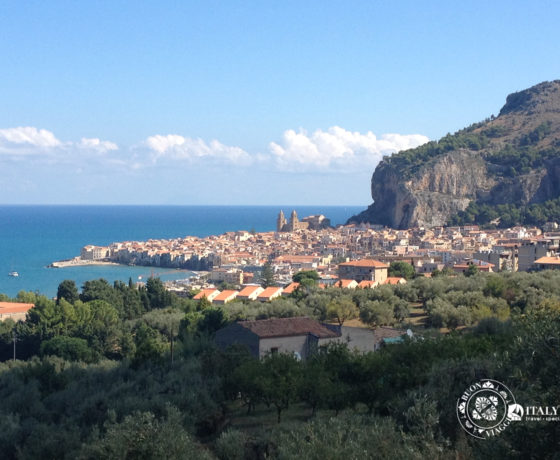 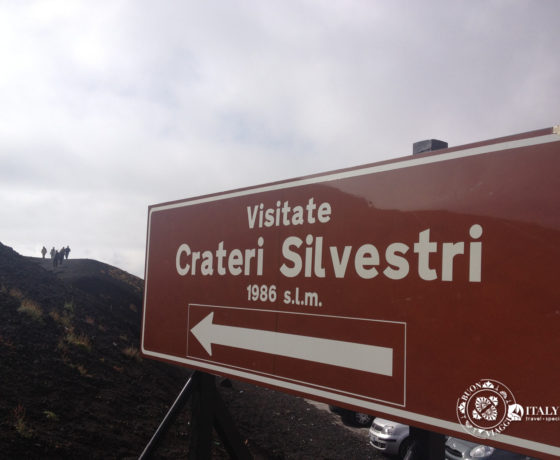 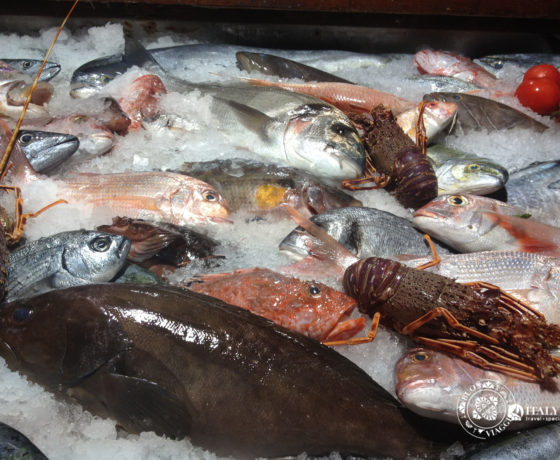 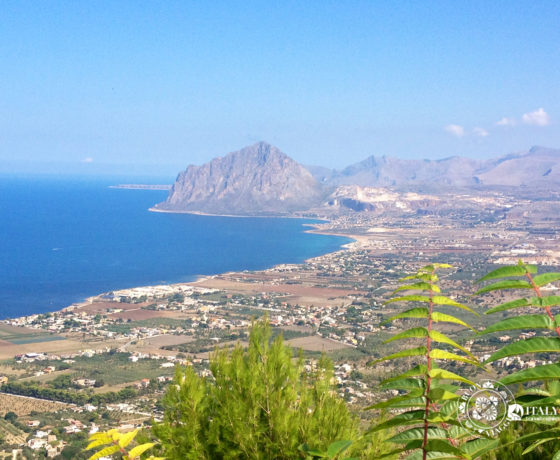 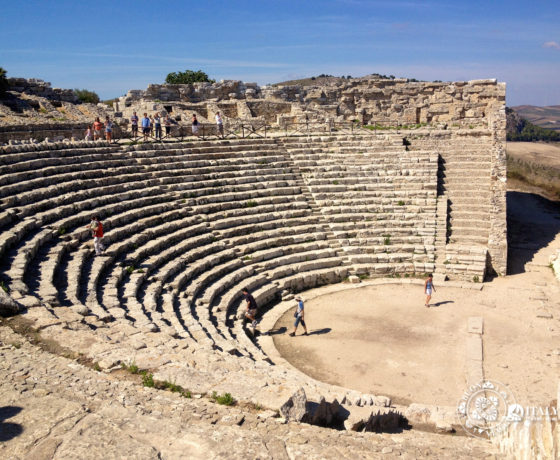 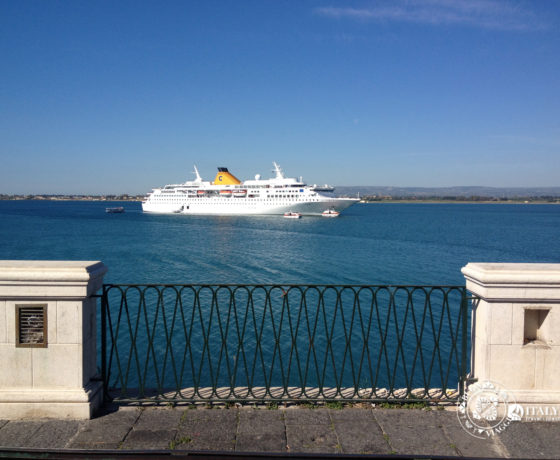 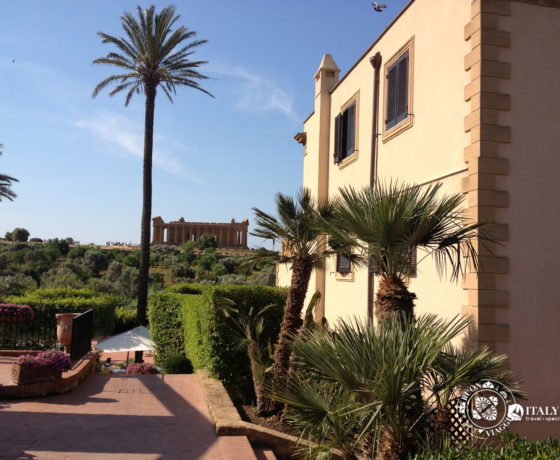 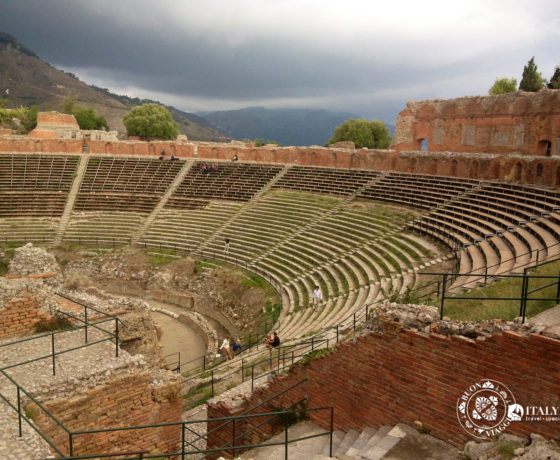 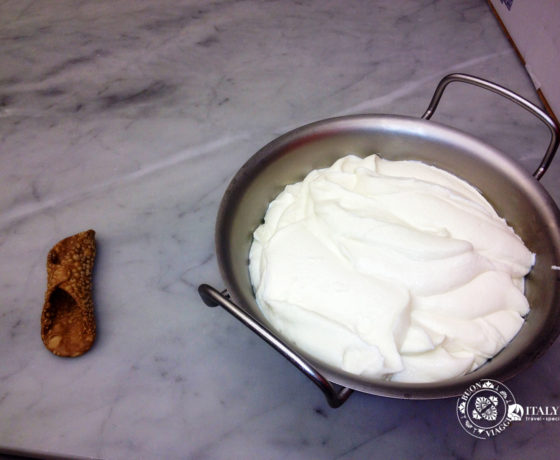 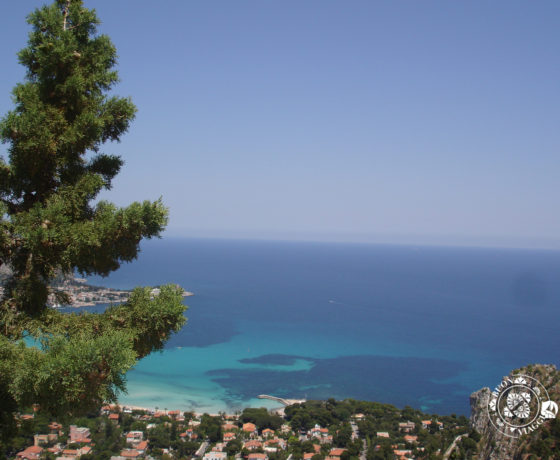 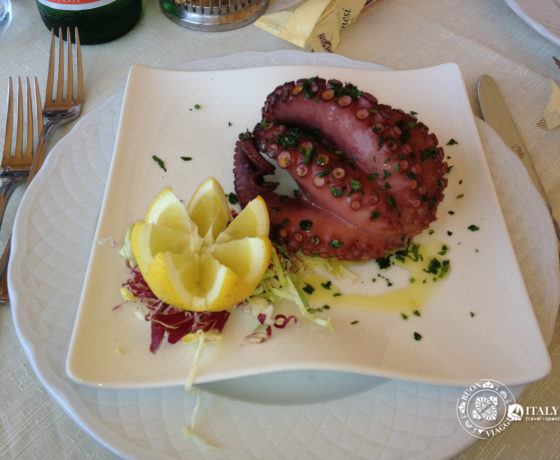 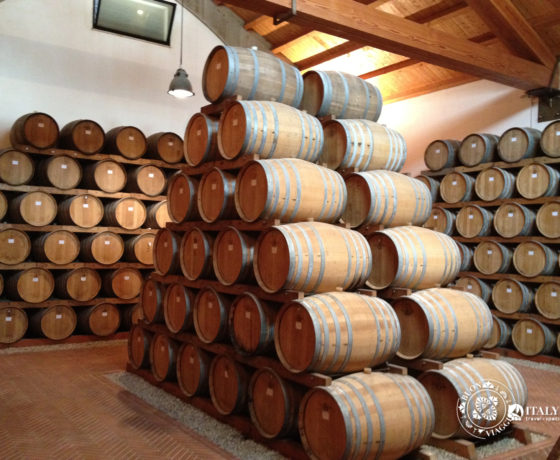 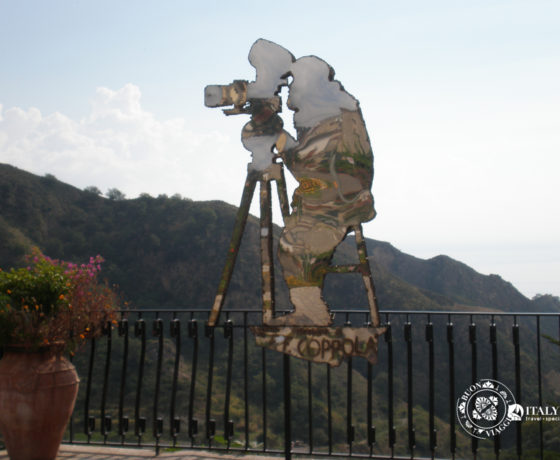 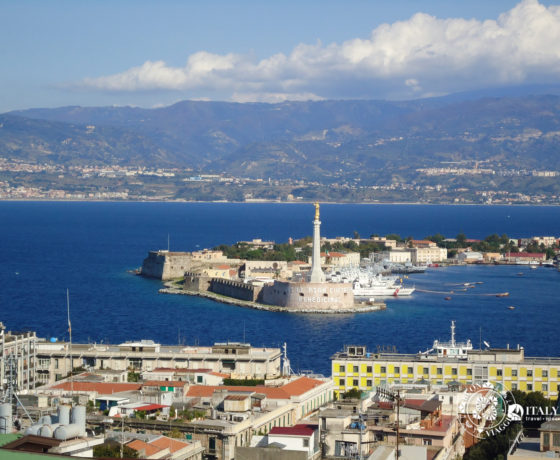 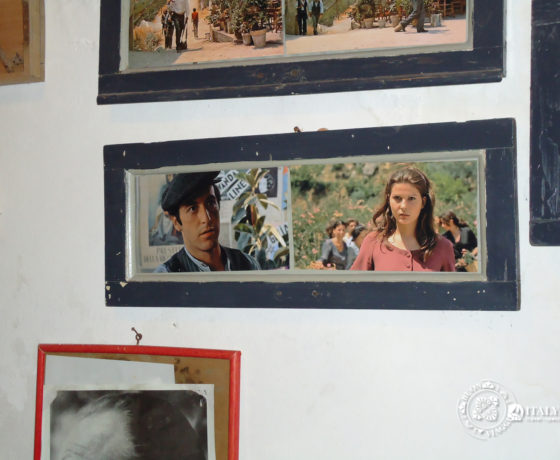 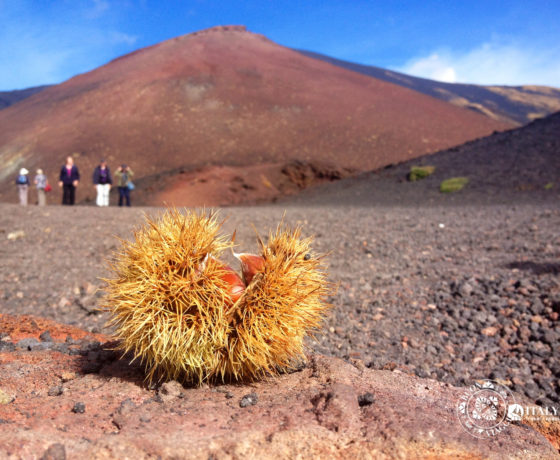 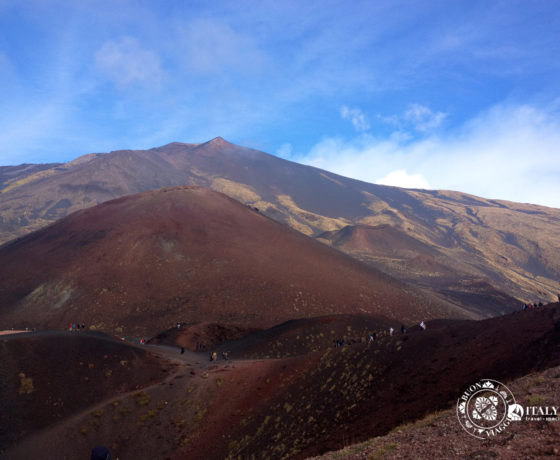 Booking for Sicily, a Mediterranean jewel

7 travelers are viewing this tour, book it yourself 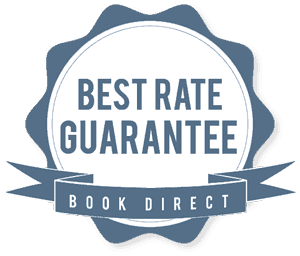